The National Museum of Civil War Medicine is a national institution located in Frederick, Maryland showcasing the medical, surgical and nursing practices during the American Civil War.

For the first, the museum partnered with a local brewery to produce “Proclamation Porter,” a beer produced in honor of the signing of the Emancipation Proclamation. The label  was one in a series of nine beers produced in the style of actual beer recipes from the time of the war. The project commemorated the Civil War sesquicentennial.

The second project was a new window display designed for the museum’s downtown street location. Frederick was one of the major military medical centers of the Civil War. The window display highlights the impromptu hospitals and medical stations in the community that were created to care for soldiers during the war. 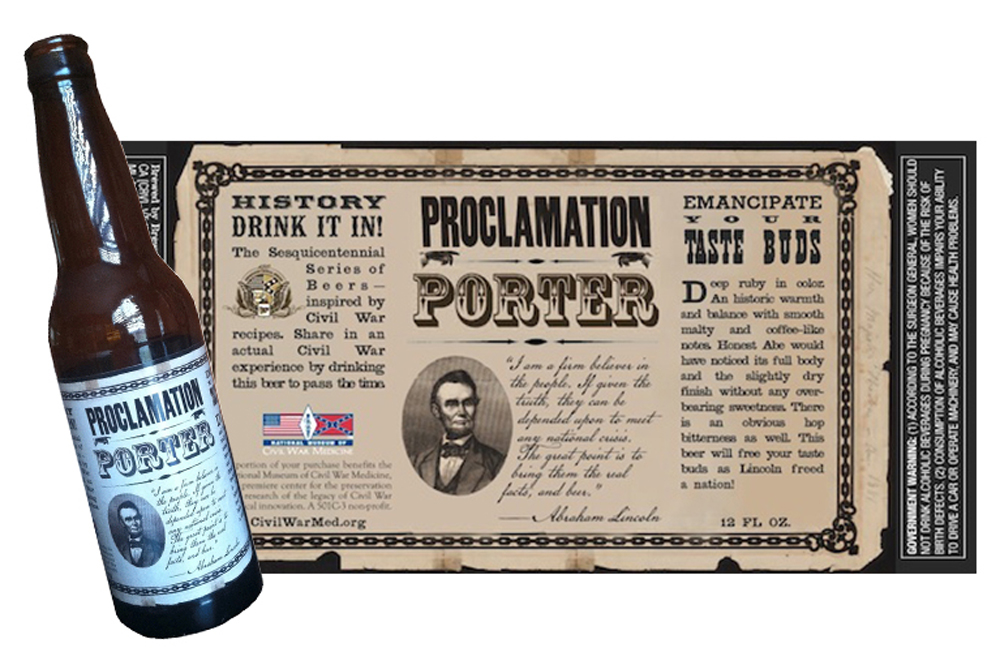 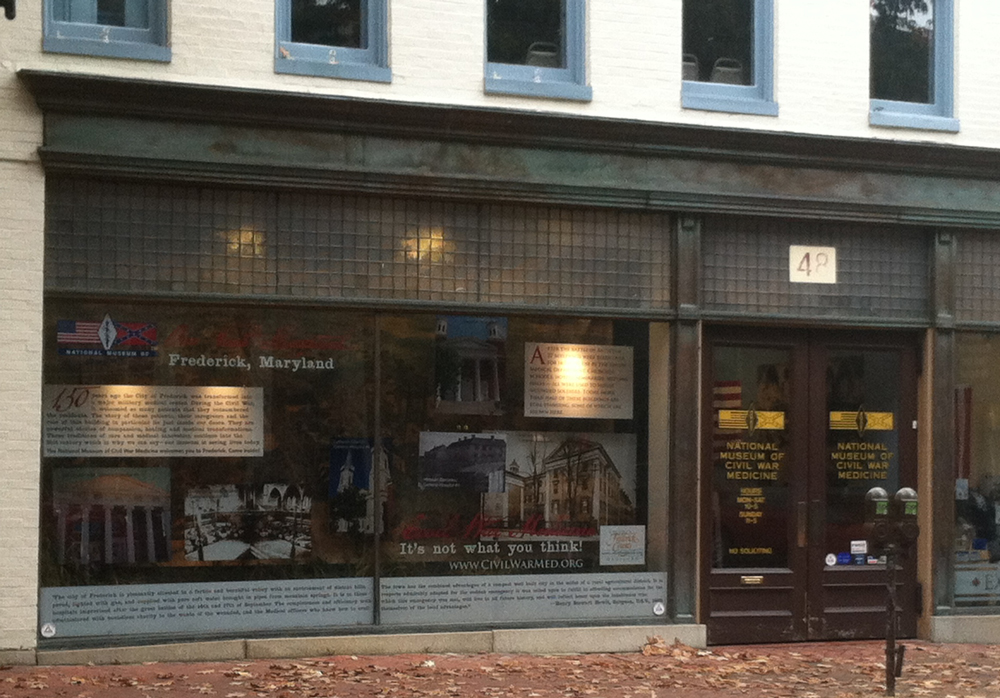